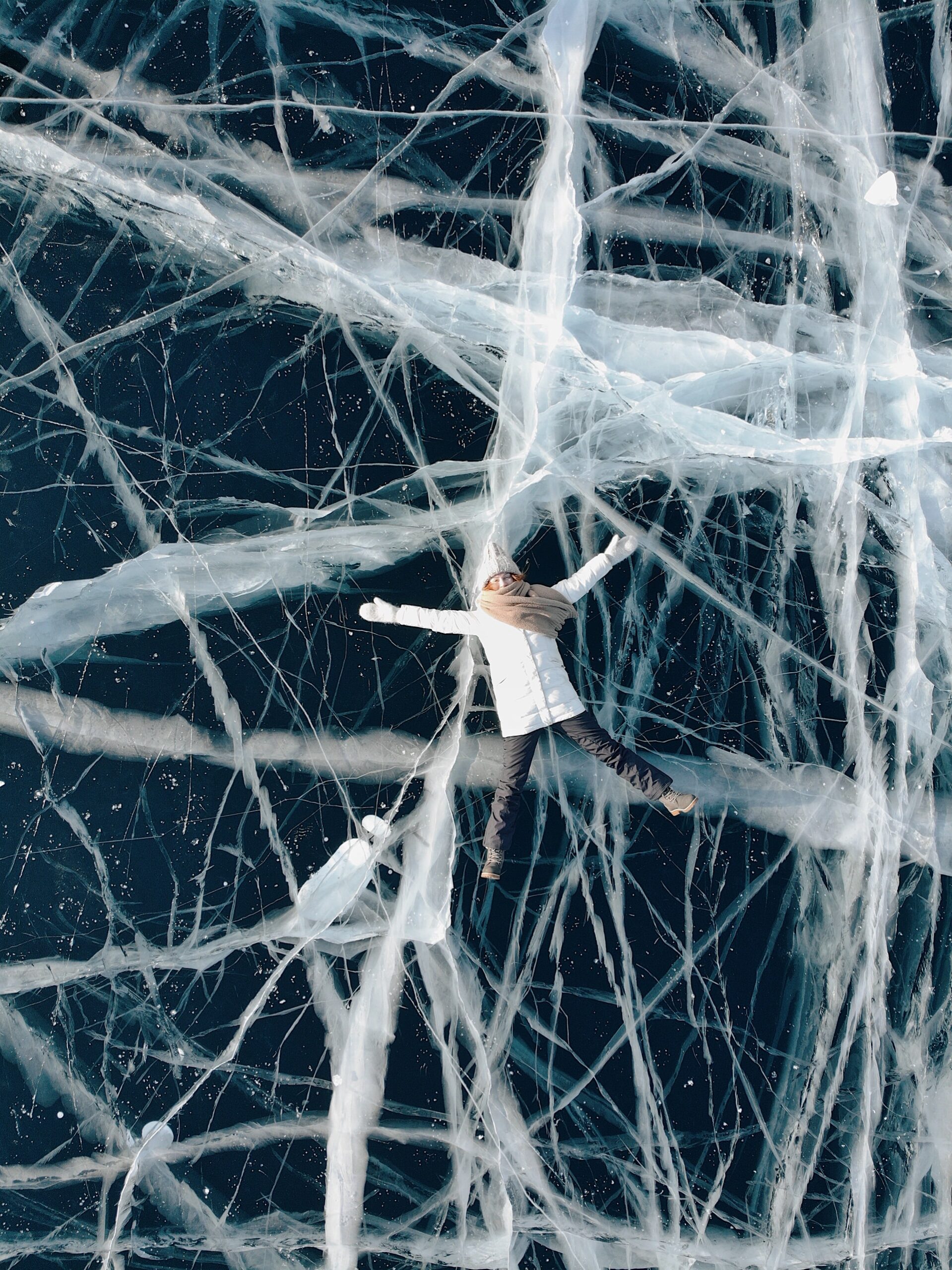 Climate change is often perceived as a gradually developing crisis that unfolds relentlessly, but somehow creepingly and linearly. However, the apparent predictability of global warming can quickly end when critical tipping points are reached in the climate system. The likelihood of such tipping points and the associated escalation of the climate crisis cannot yet be predicted – but it would be negligent to ignore their possibility in the face of increasing warning signs.

Climate change has long been seen as a crisis of the future that can be addressed in the present by pre-emptively reducing greenhouse gas emissions. In the meantime, the present has arrived in the new normal of climate crisis: The increase in weather and climate extremes and their consequences can be attributed with ever greater certainty to the anthropogenic greenhouse effect. Yet even in the face of forest fires, heat waves, and glacier melt, climate change is often perceived as a creeping crisis that is slowly shifting the parameters of life on Earth. However, the climate system, Earth’s ecosystems, and socio-political processes are highly complex and do not adhere to linear scenarios.

The suddenness and speed with which crises can escalate in complex systems and destroy supposed certainties repeatedly catch politicians and society off guard, despite all analyses and forecasts. The exponentially rising number of crises during the Covid19 pandemic and the escalation of the Russian-Ukrainian conflict have recently made this painfully clear to us.

In the climate crisis, too, short-term escalations are possible, and at several levels: first, through non-linearities in the climate system itself; second, in the consequences of climate change for human and non-human life; and third, in the socio-political handling of the crisis.

At all three levels, there is a possibility that critical thresholds will be exceeded and so-called tipping points reached. Frequently discussed are the tipping points inherent in the climate system, such as the loss of sea and land ice, the thawing of permafrost, deforestation due to drought and forest fires, and sometimes irreversible impacts on ecosystems and biodiversity. Some tipping points are in very acute danger of being reached, as outlined by the IPCC and a recent study on the declining resilience of the Amazon rainforest. At the same time, the affected systems are too complex for us to predict the timing and severity of individual tipping points. The probability of reaching tipping points cannot be predicted with certainty. This is the reason why they still cannot be adequately represented in current climate scenarios. Accordingly, tipping points are generally not seen as a risk that can be planned for and receive little attention in climate change mitigation and adaptation strategies.

However, the unpredictability of tipping points does not change the fact that there is a substantial number of them in the climate system, and with each additional ton of CO2-eq emitted into the atmosphere, the probabilities of possible escalation increase – with serious consequences such as humanitarian crises, food insecurity, water scarcity, involuntary migration and premature deaths. The “Reasons for Concern” diagrams in the latest IPCC report powerfully illustrate this, for example.

In view of the scientifically describable tipping points and increasing natural hazards as a consequence of global warming, the question arises as to how human action with regard to the climate crisis and its risks and tipping points interact. So far, the socio-political response to the crisis has been primarily to try to reduce greenhouse gas emissions and dependence on fossil fuels without risking too much at the political or economic level. These efforts go hand in hand with transition risks – for example, with regard to the social and economic consequences of pricing in emissions. Particular interests and the fear of competitive disadvantages often dominate. The result is collective free riding coupled with tough negotiations around international agreements, binding standards and national reforms. The globally aggregated transition risk manifests itself in the collective failure to protect the climate. In 2021, global CO2 emissions again reached record levels – which in turn makes reaching critical tipping points more likely.

The inertia of human action in the face of climate change can change rapidly when critical tipping points are reached or extreme events bring about socially intolerable humanitarian crises. In these cases, there is a threat of human suffering, flight and displacement – and, in response, political unilateralism such as nationalist protectionism and the isolation of less affected regions. It is also conceivable, however, that governments or financially powerful philanthropists will resort to high-risk and untested technologies such as solar radiation management (SRM) in the short term to curb global warming – with consequences for the climate system that are still inadequately researched and possible climatological and diplomatic consequences worldwide.

It is not possible to prepare for all eventualities – nevertheless, this finding should be taken as an opportunity to acknowledge the escalation potential of the climate crisis and to consider the possibility of tipping points beyond the linear trends of climate scenarios in adaptation strategies. However, given the unpredictability of the climate crisis, it is even more important to confront climate change with the necessary consistency and urgency without losing sight of the transition risks – and to finally get serious about climate protection – or as Henrik Nordborg, professor at the University of Applied Sciences of Eastern Switzerland, recently put it: “Hoping for a miracle is not a strategy”.

Inspiring visions for a successful and desirable transition toward “net zero” in Switzerland can be found on the website of the Swiss Climate Protection Association (suisse-2050.ch). To reach the goal of “net zero”, we need to come together as a society today – and bring about change, for example, by reaching positive social tipping points.